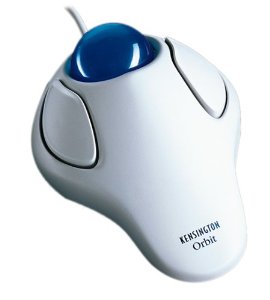 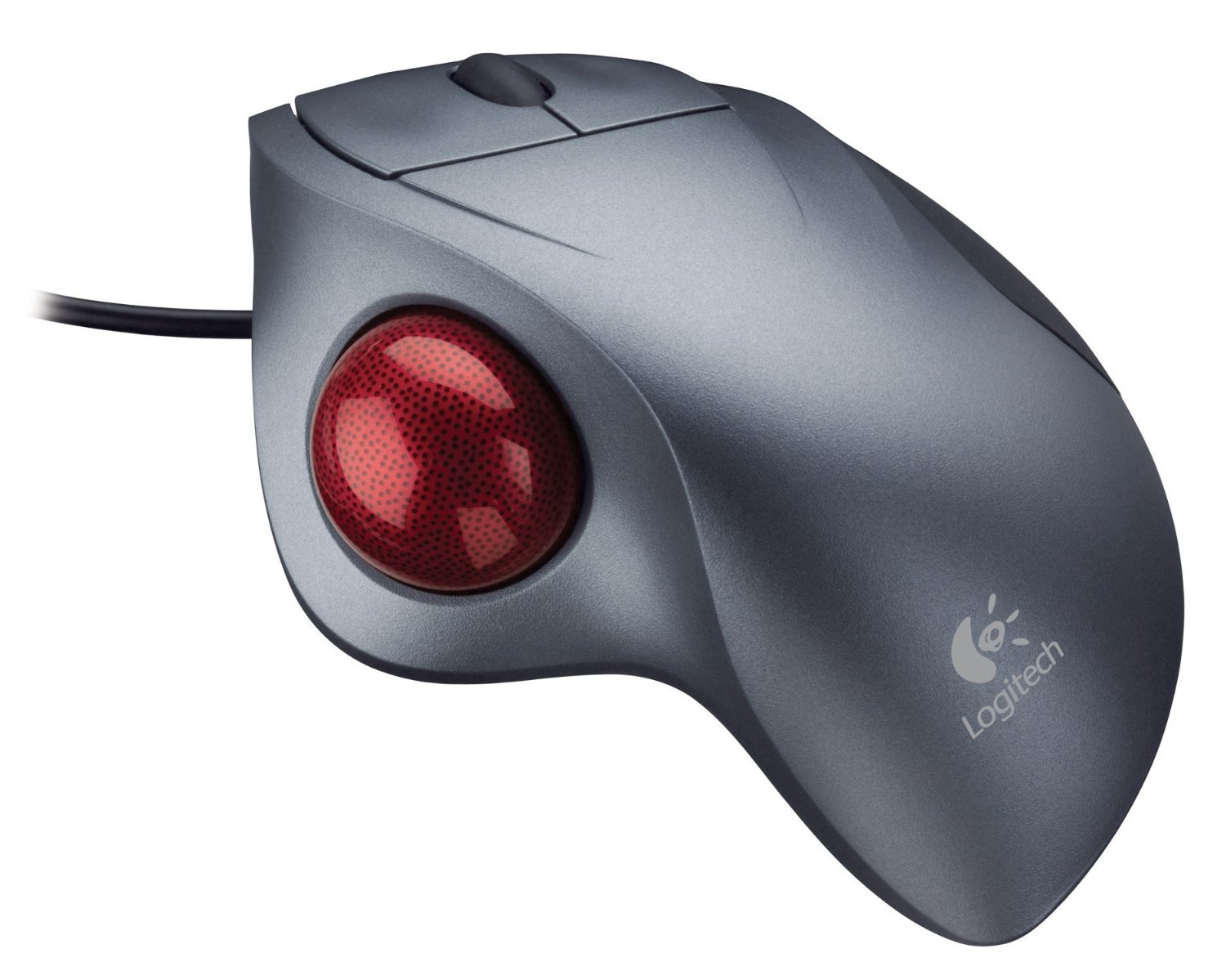 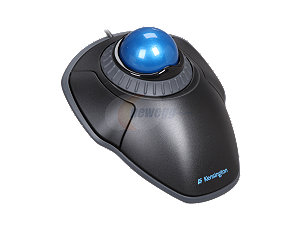 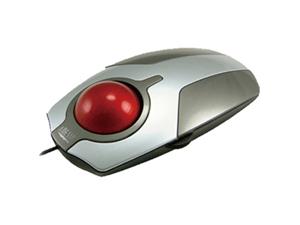 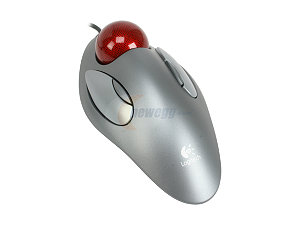 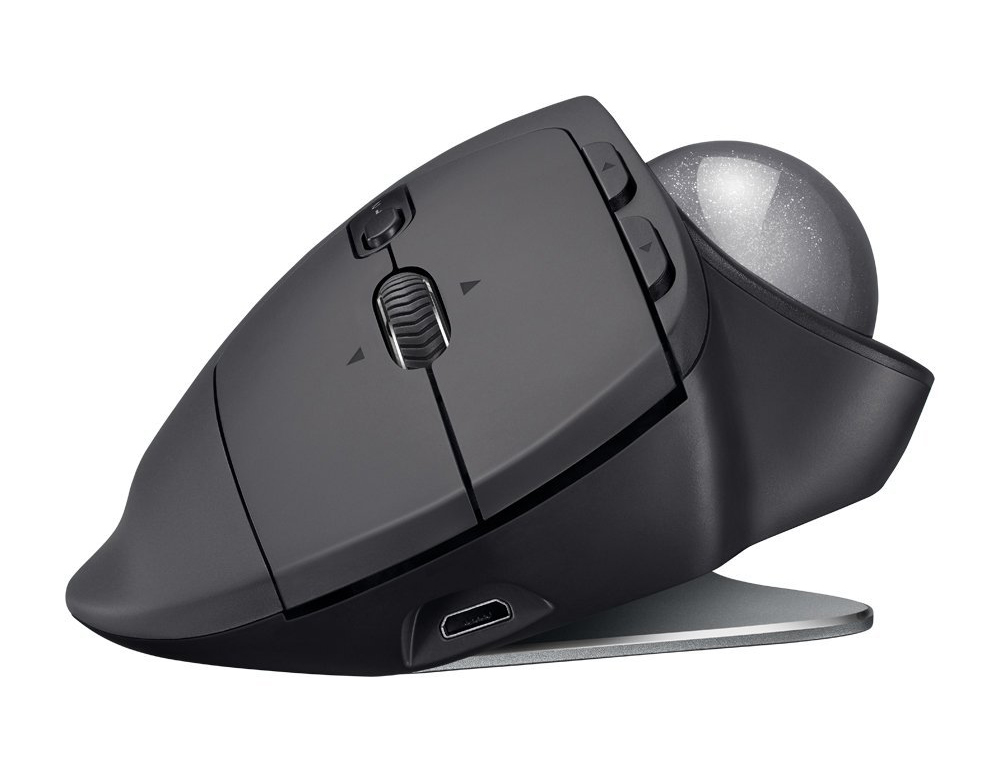 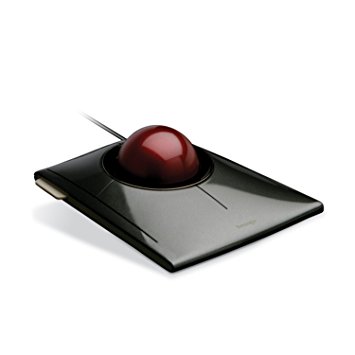 Dislikes: The 4 buttons are placed somehow in a way that didn't quite work for me. I use the large, lower-right button very little, though it's clearly supposed to be one of the most important buttons. That's because my fingers naturally fall on the top-right. Something to do with large hands maybe. I wound up binding both right-hand buttons to "left click" so I could position my hand in multiple positions and still access context menus. It's also one of the louder trackballs I've ever used, which I now notice more than I did at first.