So the irony wasn't lost on me when I boarded a plane for Hargeisa just a few years later.

Hargeisa is the capital of Somaliland, technically, however and it's a distinction that matters to all but the diplomats who have for decades refused to recognize this prosperous little breakaway state's independence. And I spent close to two weeks there having a look around. Turns out, the distinction is this: you tell people you're going to Somalia when you want to burnish your hardcore traveler credentials; you tell your mother you're actually going to Somaliland to reassure her you'll be alright. 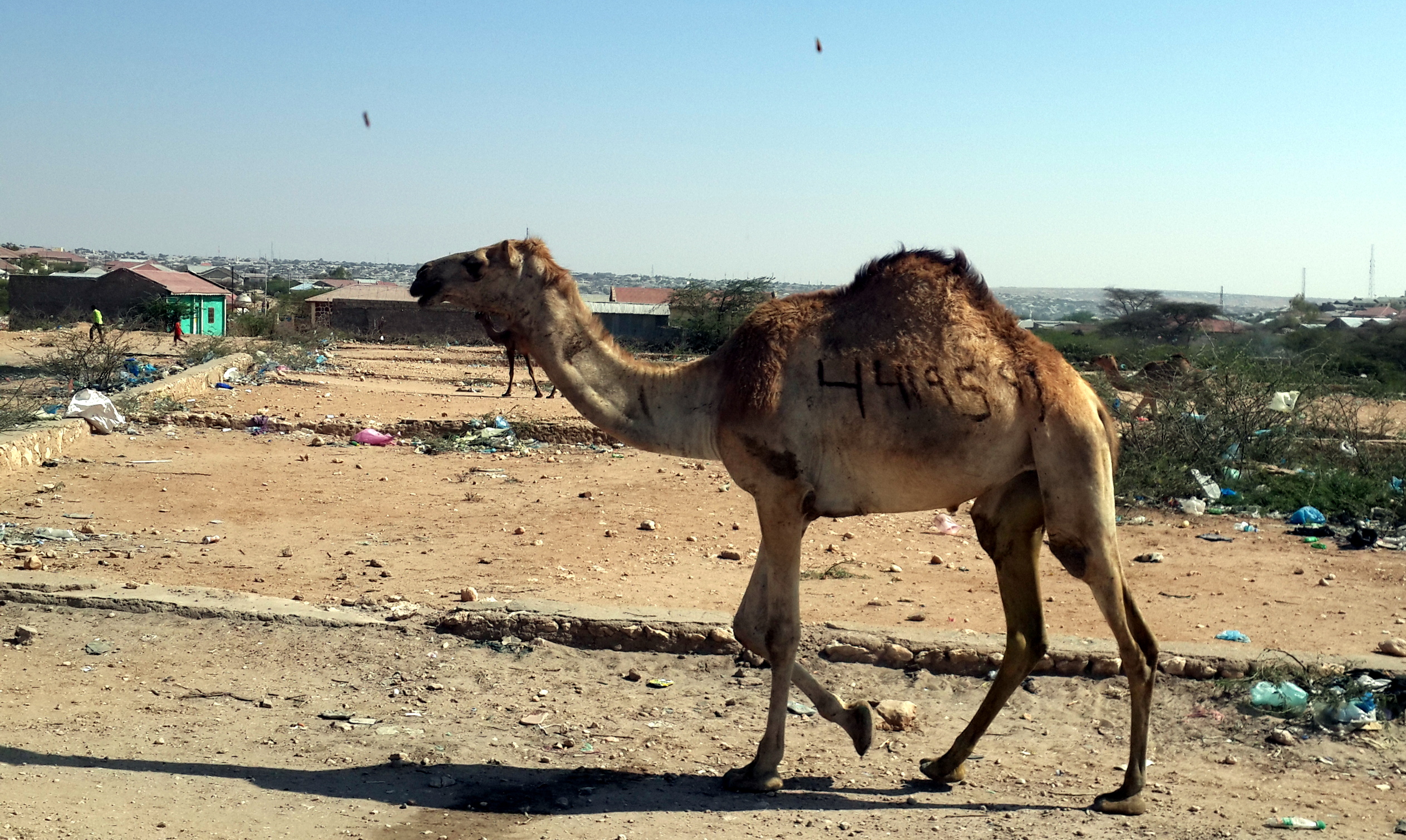 I settled in, had a security briefing, and immediately felt at home. Hargeisa is just the other end of the Sahel that stretches across the entire African continent until it reaches Senegal on the other coast. I recognized the landscape immediately, the whitewash buildings, the blinding sun overhead, the prickly scrub brush at roadside, the thin camels browsing over a desert landscape. It was starkly beautiful, and at the limit of human settlement. But assuming you're not there to grow crops, I found Somaliland pretty interesting, and they are doing lots of things right there: stable governance, a platform for real investment, rule of law. In the market, gold sellers displayed their wares openly and in safety; the streets were full of banks and small businesses, and it seemed there were a decent number of Ethiopians and other cultures looking for ways to start businesses.

I made one mistake though, and that was reading the first-hand narratives of people who had been taken captive there by Al-Shabaab, and ransomed mightily after much torture and suffering, not to mention a whole lot of rape. It's fun to think of Somaliland as a separate place – certainly, a far cry from Moqadishu. But there is no hard border whatsoever, and Al Shabaab is absolutely, unequivocally present. That makes even the camel steak and chapati taste sour. 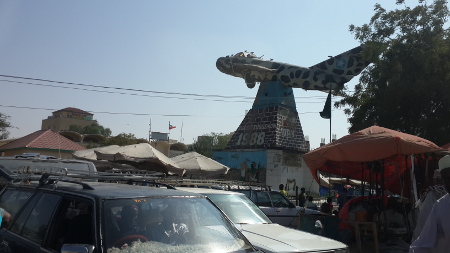