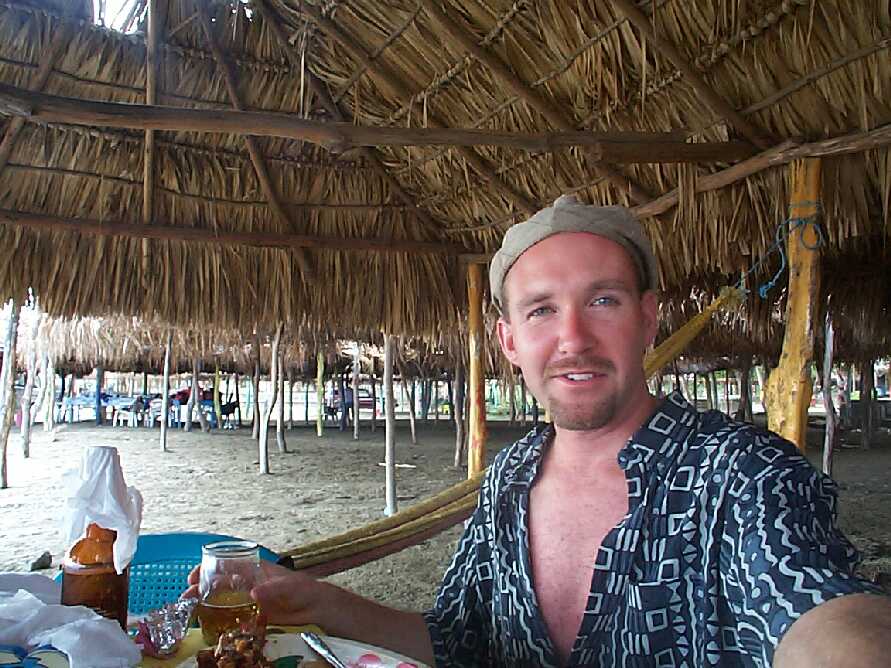 They arrived with everything under the sun. The sun, that piercing sun that boiled their enthusiasm and faded their clothing. Enthusiasm - they stepped onto the runway tarmac with that too, as well as two checked pieces of luggage each and a carry-on of the proper dimensions. It wasn't long before they were sweating: the things they carried weighed a lot.

The things they carried were going to, in turn, carry them-twenty two fresh faced aspirantes called Nica Fifteen-through two years of the toughest job they'd ever love. They had, among other things in those sixty-six bags, exactly what Peace Corps had recommended: three months of shampoo and prescription meds, comfortable shoes, and long sleeved cotton 'nun' dresses. There were cassette players and address books, t-shirts and dozens of pairs of underwear still virgin to be sacrificed to the gods of barbed wire, lavandero, and sol. There were paperbacks and new journals of crisp white pages for recording all the wonder. There were cameras and water bottles and ballcaps and ballpoints. All in all, the things they carried were rather homogenous.

But the new aspirantes were individuals ...

... and had come down to Nicaragua for fiercely individualistic reasons. If at the customs gate you were to go through all that luggage, you' d see the things that they carried were as unique as were the aspirantes. There was a clump of fresh ginger in all that stuff, and a kite with a roll of string, and some fresh chili peppers and a shortwave radio the size of a TV. There was a frisbee with a scrape on the edge, and a kayak bailer. There was a bra with a pocket carefully sewn into it; there was a straight razor and a thick leather strop; there was a mandolin with a pair of underwear stuffed in its mouth. There was a leather hackeysack with its name worn off. There was a cribbage board in a tote-bag.

And the rest of it didn't arrive until much later. Carefully bundled packages began streaming into the office in Managua, unloading their cargos of new prescription shades, a laptop computer, a couple of shirts from mom, more new underwear. Even an engagement ring, but that was sent back.

Not everything they carried showed up on the scales at the check-in counter at Miami, though some of it weighed heavily. They carried the best wishes of family and friends, and all that sun-drenched enthusiasm. They carried the bittersweet memories of the last night spent with Marie, with Curt, with Melissa, and all the heavy questions they were asking themselves about lovers left behind. They brought with them bright inspiration and lofty aspirations; they brought the fear of failure and the shadow of loneliness. They brought exasperation and easy smiles, short tempers and honest laughter. Some of that baggage they carried the whole time they were in Nicaragua, and some of it they even carried back home again. Because back home- to Pittsburgh or Chicago or San Fran is where they mostly all headed, even if it took them awhile to get there. And the things they carried home were even more important than the things they'd left behind.

This article first appeared in Va Pué! magazine in April 1999.